Virunga National Park is a UNESCO World Heritage Site in the eastern Democratic Republic of Congo.

Virunga National Park is a UNESCO World Heritage Site in the eastern Democratic Republic of Congo. 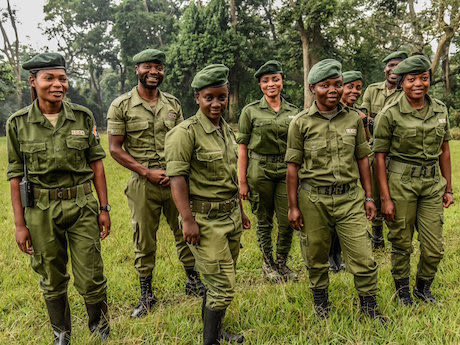 On #WorldRangerDay, we are so proud of the efforts of our rangers, who show dedication and resilience, despite the dangers they face. 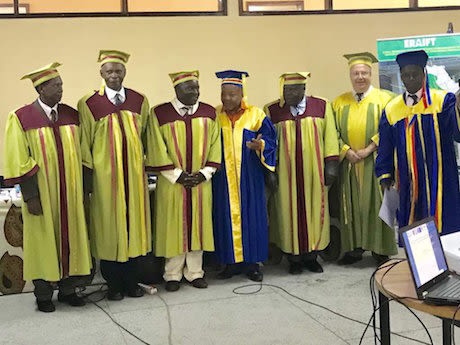 Congratulations to Ephrem Balole, Manager of Virunga SARL, who received his PhD from the University of Kinshasa last week! Ephrem has been r... 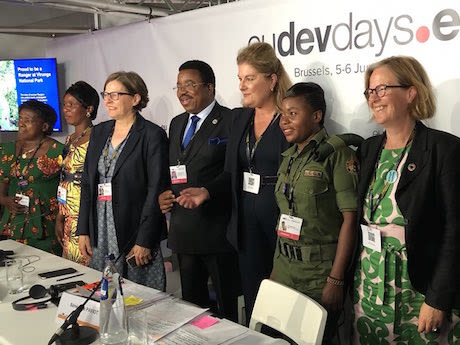 We are so proud that Jolie, one of Virunga’s female rangers, shared her story of what motivated her to become a ranger at the European Devel... 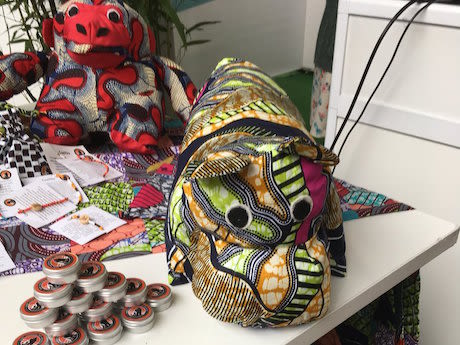 Representatives from the Rumangabo Widows sewing workshop attended the European Development Days conference in Brussels, where they showcase... 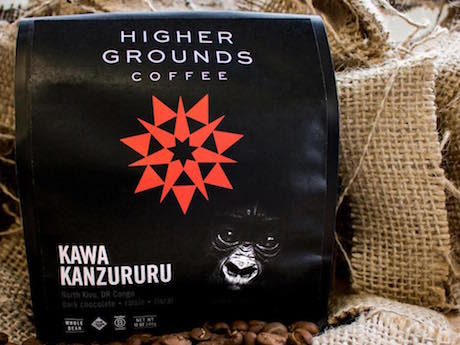 One for the coffee fans out there: every purchase of Higher Grounds' Kawa Kanzururu Coffee goes towards supporting the development work of V...

Rangers Project
We are so delighted to share the news that the mountain gorilla population has surpassed 1000! Incredible news for Virunga and incredible news for conservation, and testament to the continued work of Virunga's Rangers in ensuring the protection of the species. 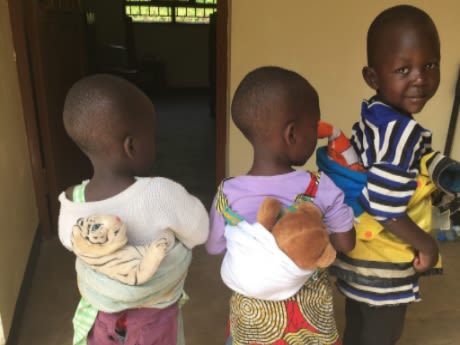 Children of the fallen Rangers playing in the child care center at the widows workshop! On-site child care reduces the initial stressors tha... 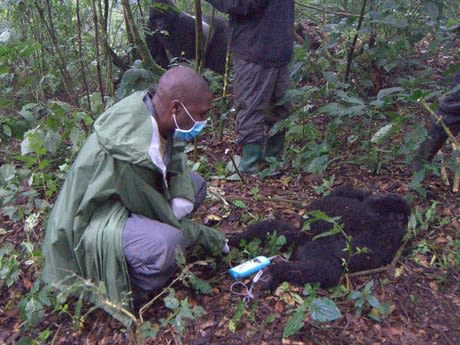 Today, Park Rangers along with the Gorilla Doctors team successfully located the Rugendo group and removed a deadly snare from the arm of yo... 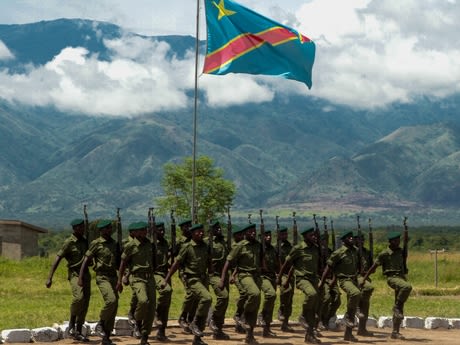 Happy World Ranger Day! We are extremely proud and grateful to all our Rangers. These men and women are deeply committed to Virunga and ensu...

Rangers Project
Last week marked the completion of 5 months of incredibly tough training for Virunga's newest Rangers. 6500 applied, 81 made it through. 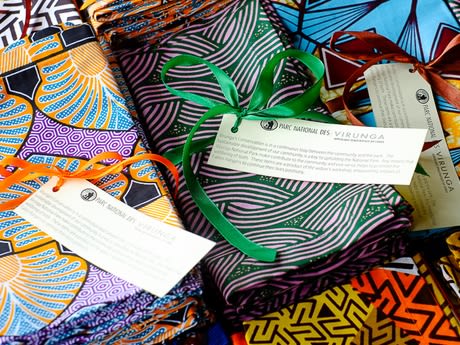 A beautiful selection of napkins made by the widows of fallen Rangers are on sale at Mikeno Lodge.

Unlike anywhere else in the world, Virunga National Park contains some of the greatest national treasures on earth

Stability through sustainable development in the eastern Congo

Discover Virunga and immerse yourself in our conservation efforts

Rugendo and Nyakamwe families get a visit from the Gorilla Doctors

During the first week of June, Gorilla Doctor Martin Kabuyaya and Virunga’s rangers performed routine health checks on the Rugendo and Nyakamwe mountain gorilla families. Both groups were found to be in excellent health and thriving. This is exactly the news everyone hoped to receive. To give you a better feel for the two families, we thought it would be helpful to share some of their history. 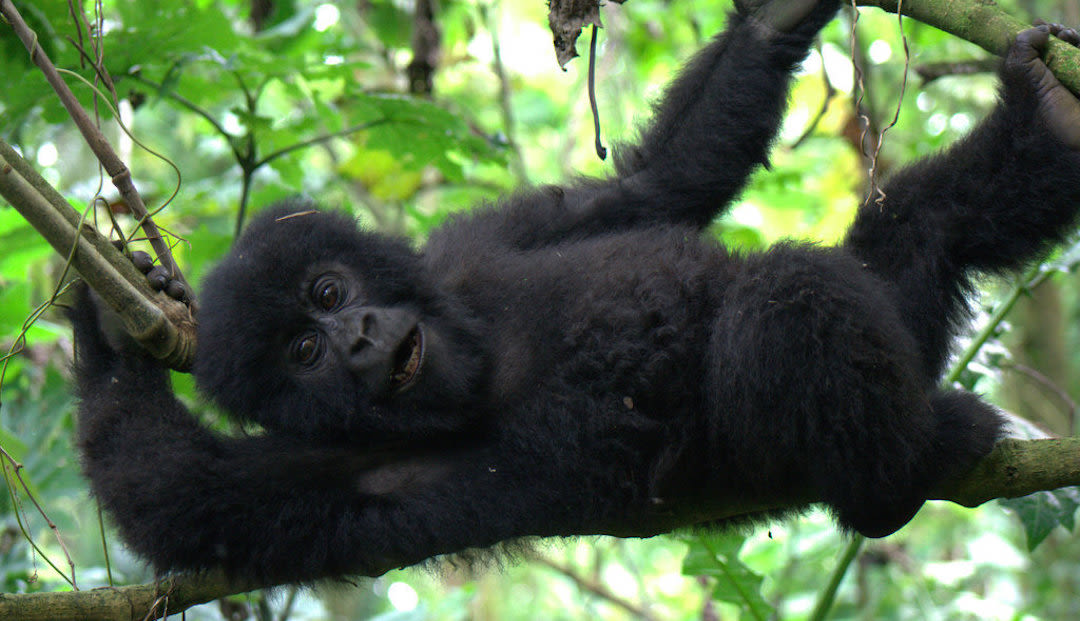 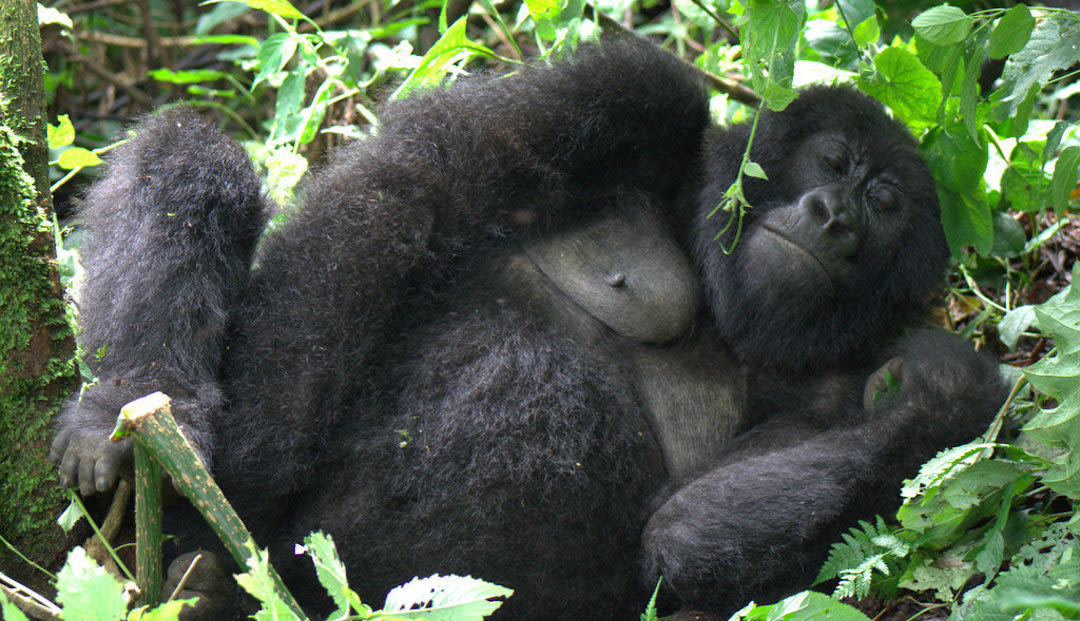 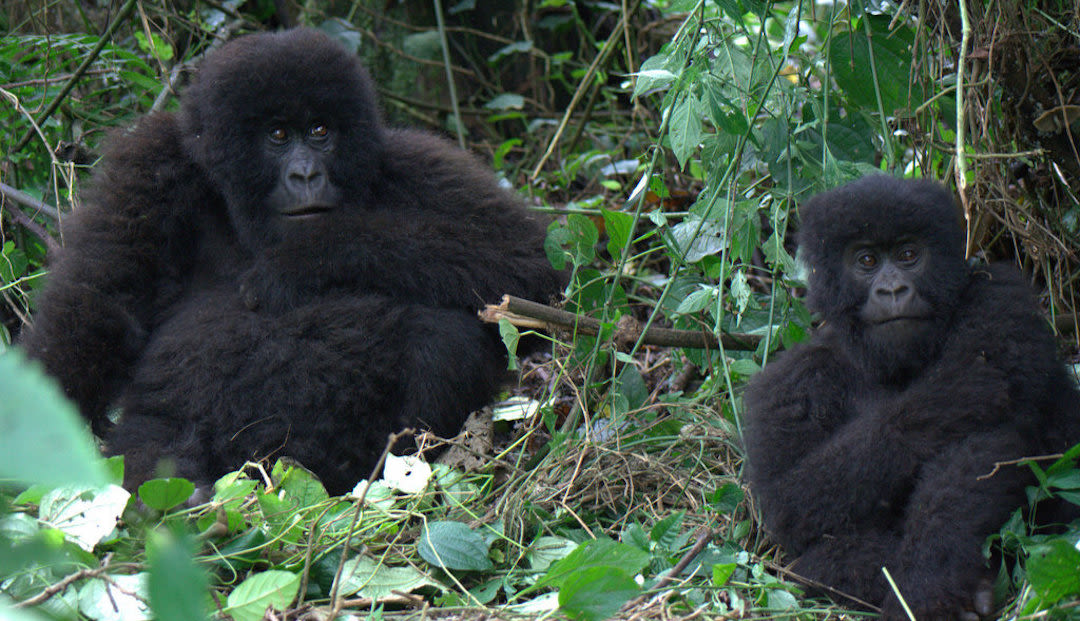 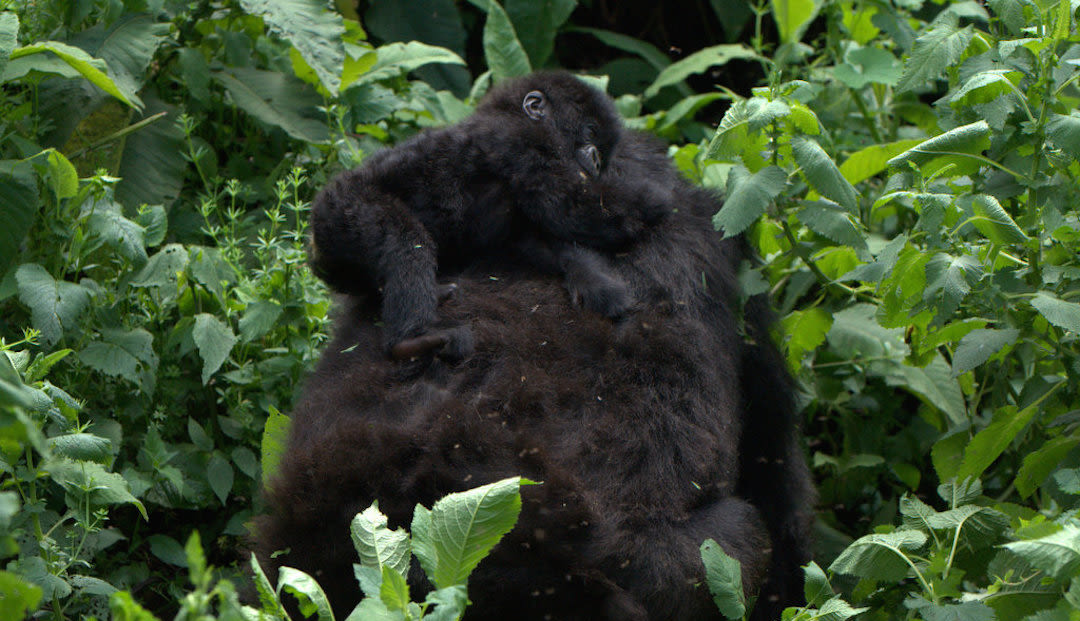 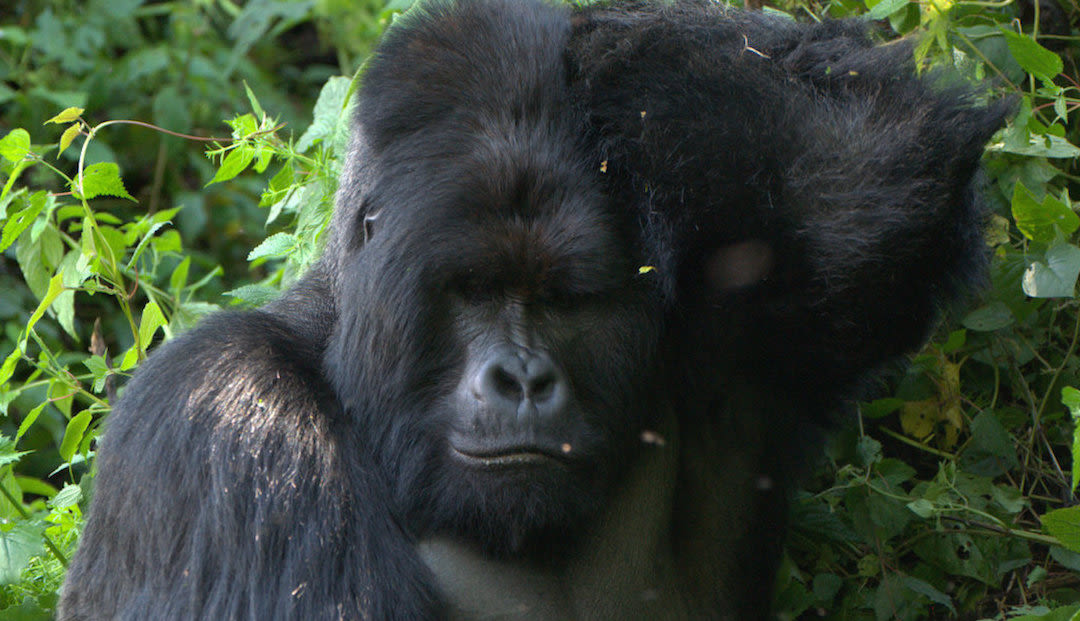 The Rugendo family is comprised mostly of survivors of the shocking gorilla murders of 2007. This group has endured a number of hardships since that terrible day in July when six of the group’s 12 members were shot. In July 2009, rangers found blackback Bariyanga dead in the forest. His death was the result of a violent confrontation with adult males from a non-habituated group, but it was tragic nonetheless. Then in July 2013, the Rugendo family made the mistake of raiding a maize crop and were chased off by angry villagers. Janja’s baby was not fast enough to stay ahead of the people in pursuit and was fatally wounded by a machete strike. For the last three years, though, life in the Rugendo family has been good.

Silverback Nyakamwe grew up in the Humba group and when he reached maturity, he began challenging Humba for dominance. These challenges went on for several years and both males inflicted serious wounds on one another. Eventually, Nyakamwe was able to split the group and start his own family. What goes around comes around though, and before long, Nyakamwe began having his authority challenged by blackback Semakuba. Silverback Nyakamwe remains in charge but he’ll need to be increasingly vigilant as Semakuba reaches full maturity.

You can make a difference by joining our community of dedicated individuals who aim to protect Africa’s oldest national park and bring peace and prosperity for the four million people who depend on it.

Thank you for supporting Virunga this year 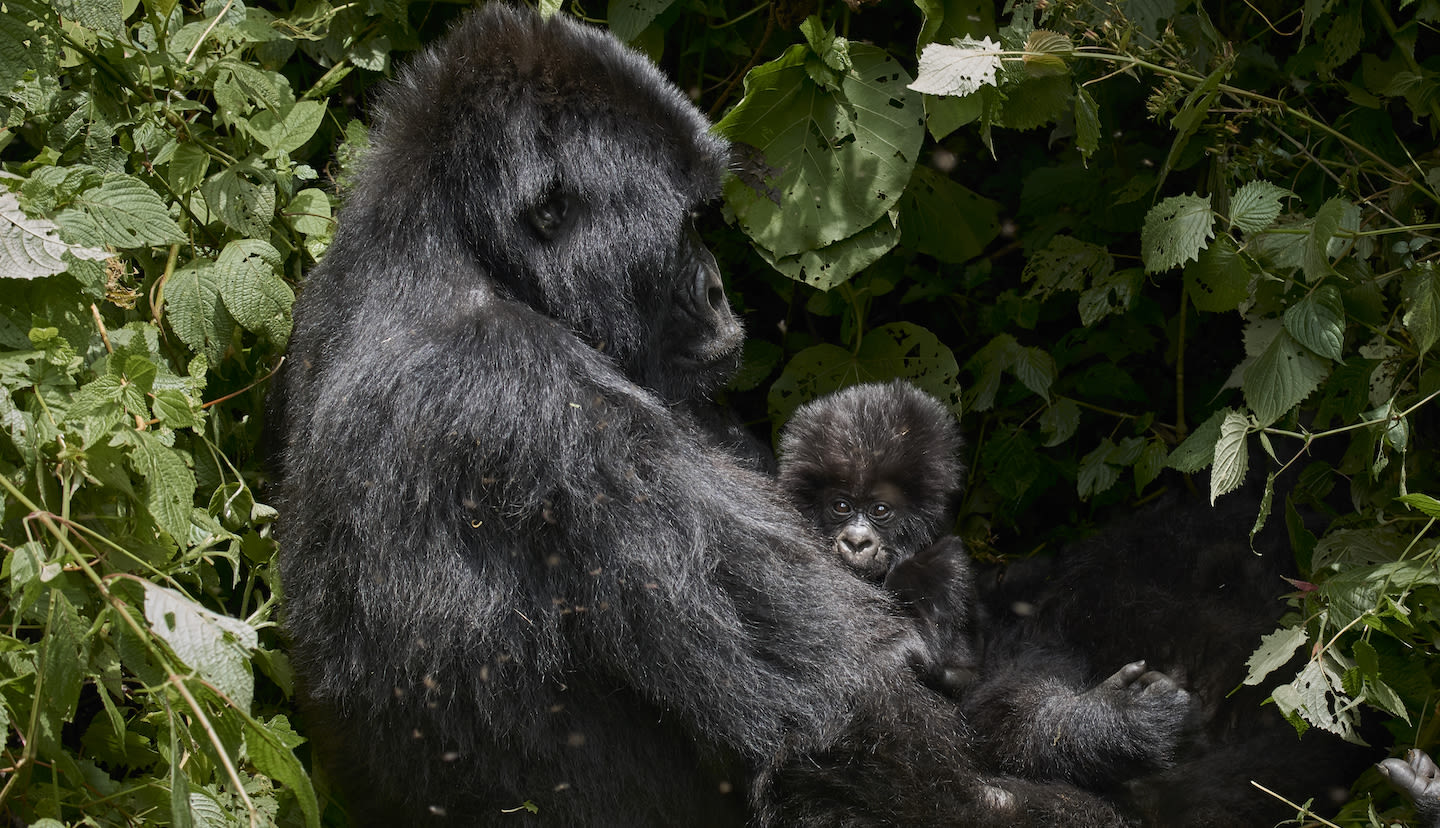 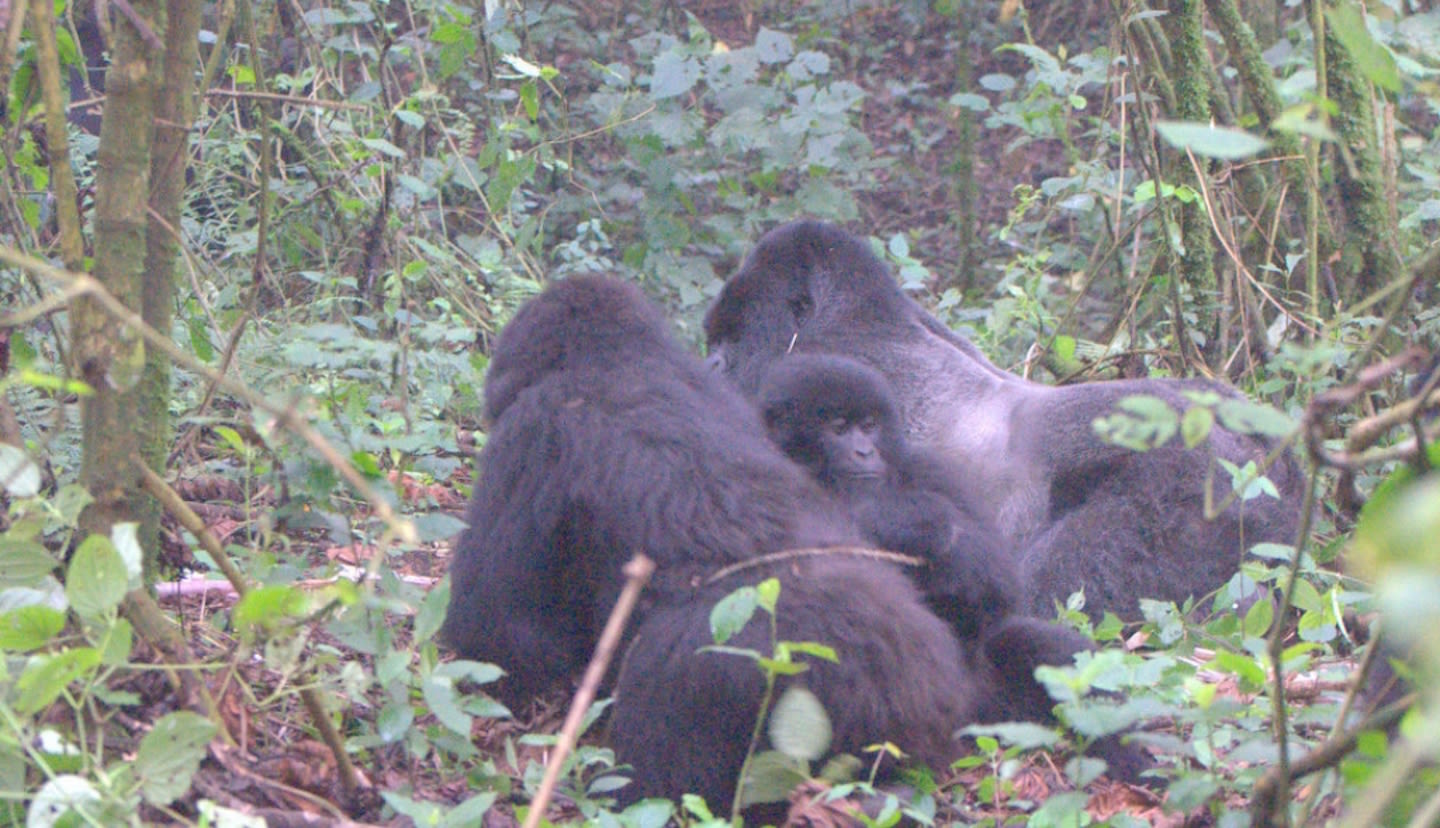 The valiant effort to save Silverback Noël of the Rugendo Group 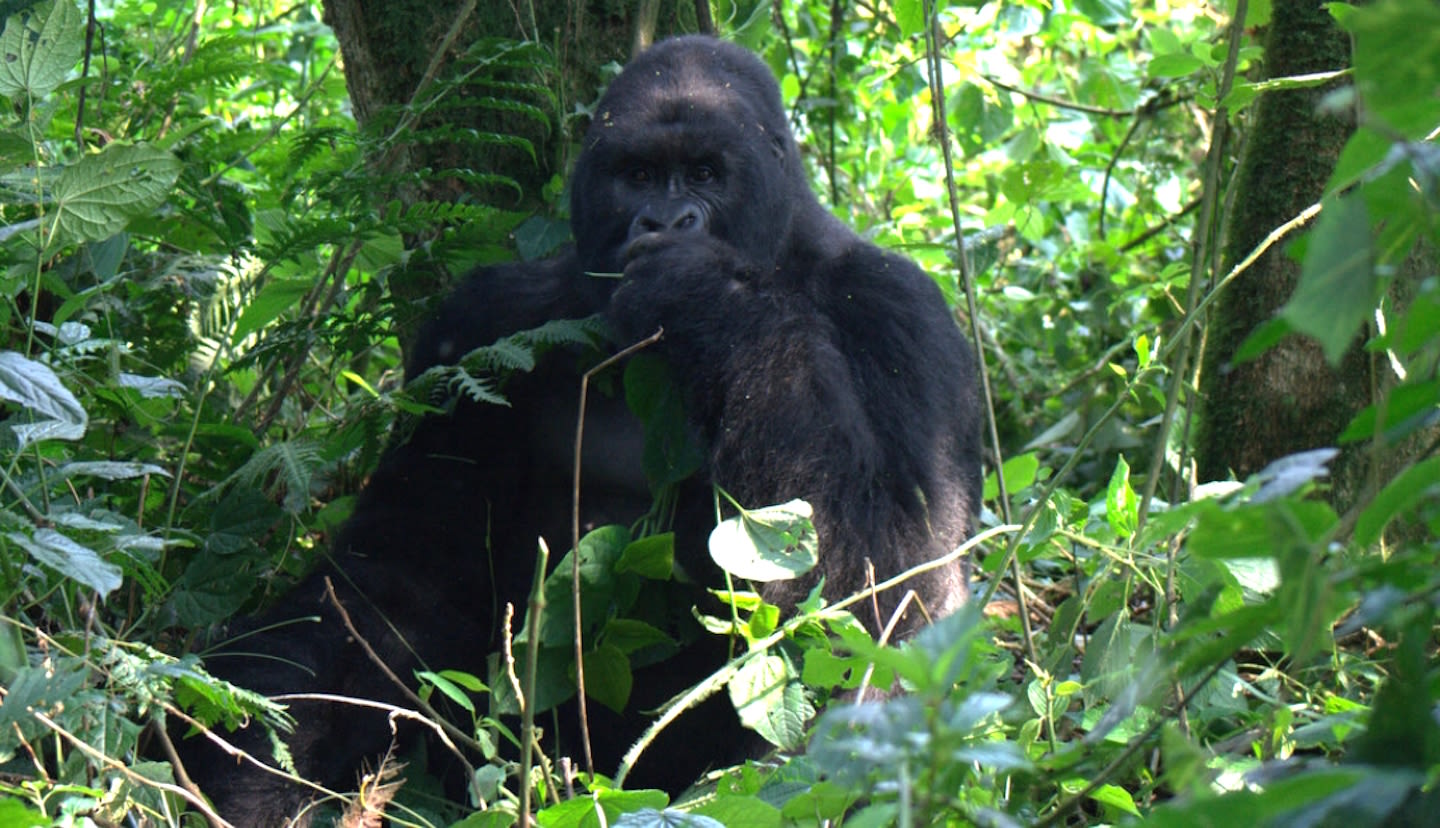 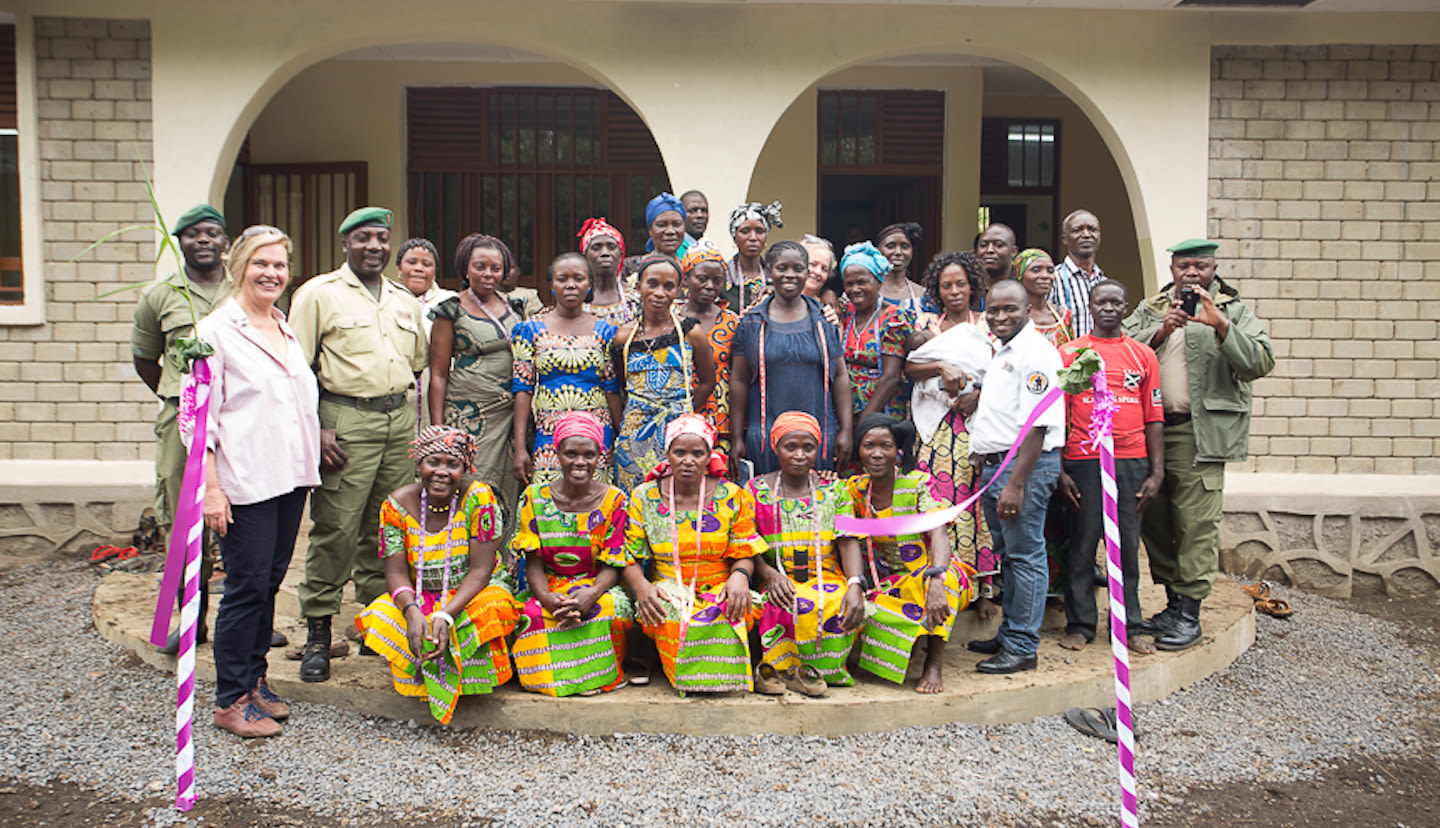 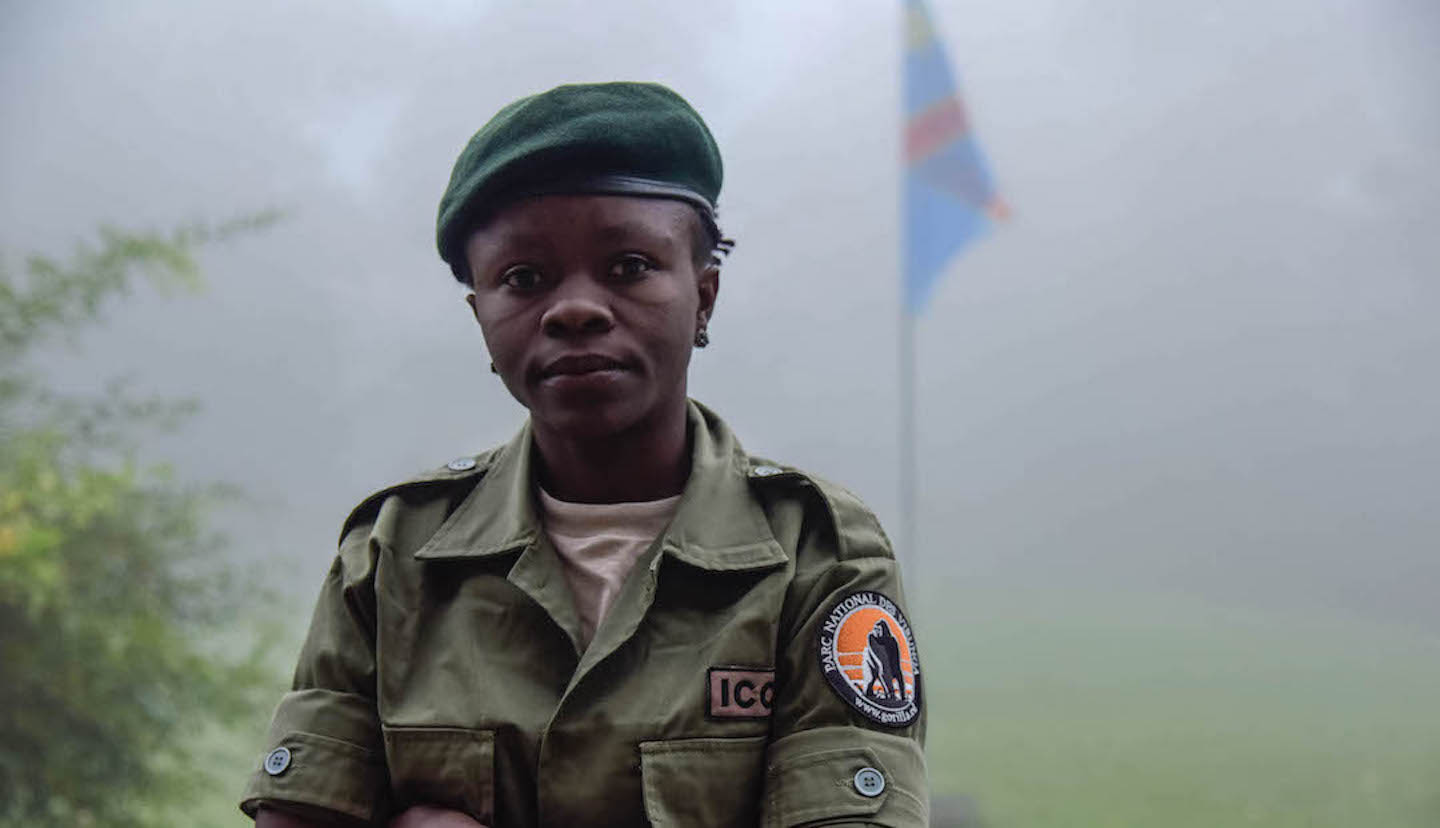 Snares - the unseen killer lurking in the forest 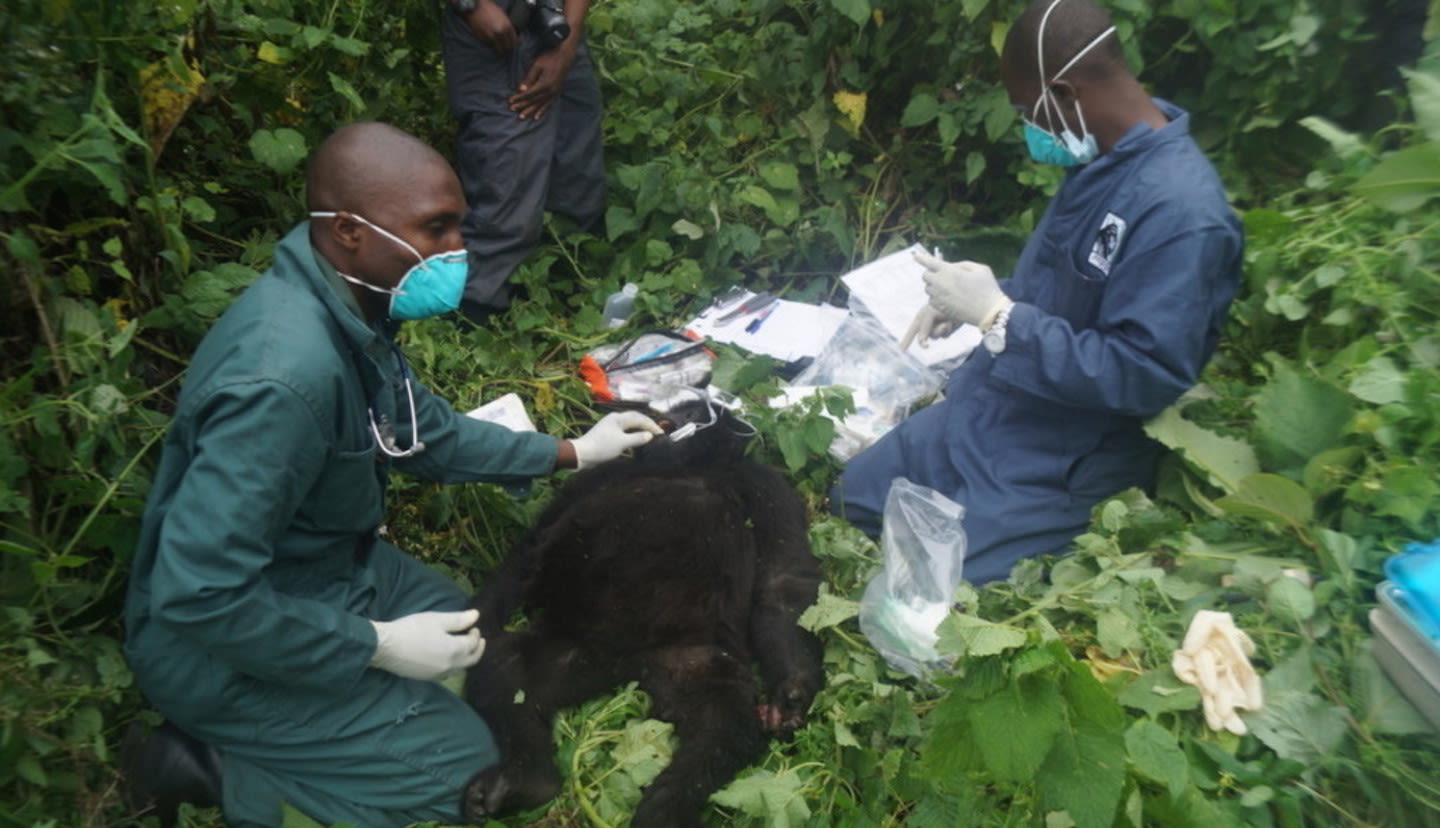 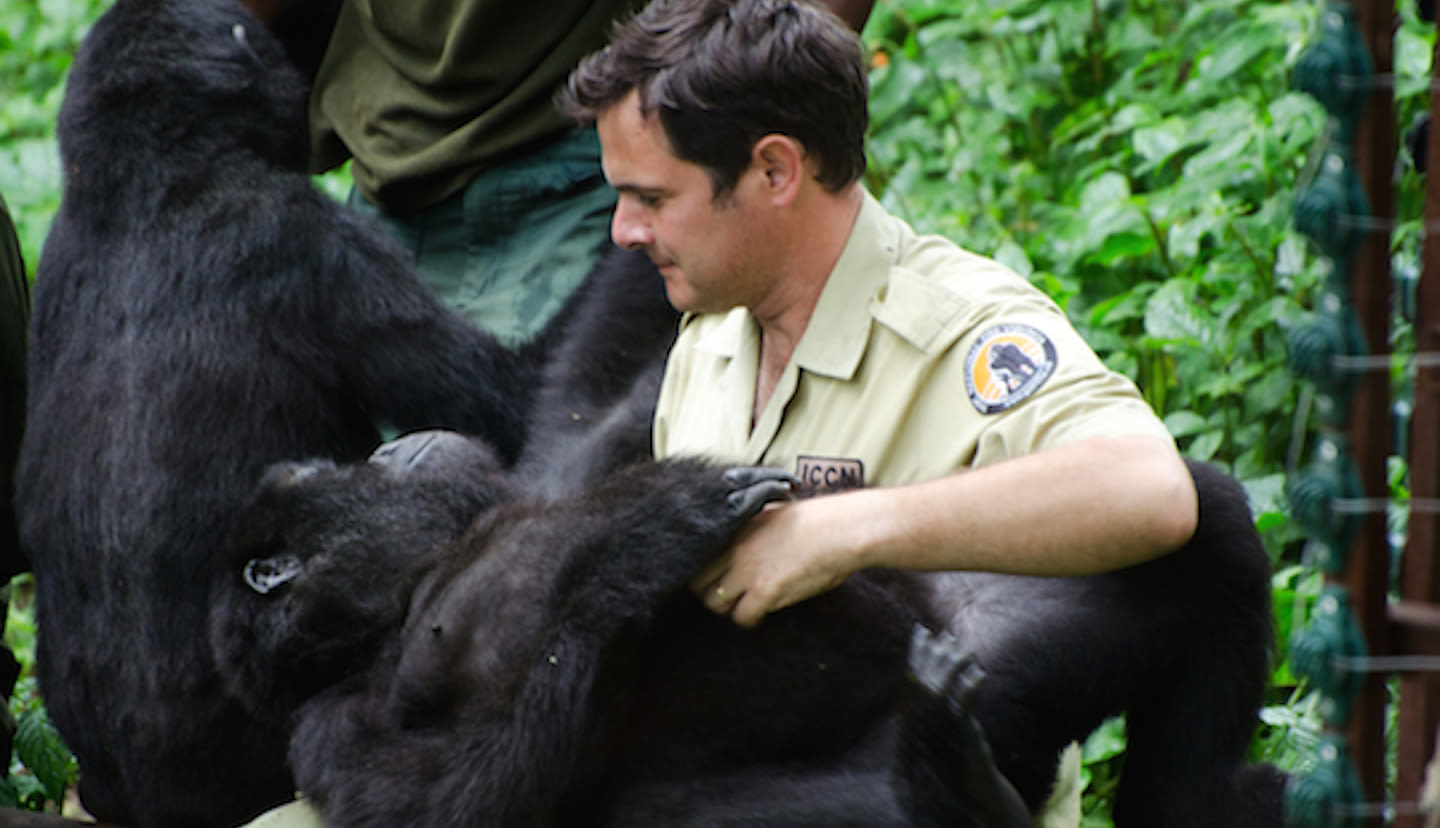 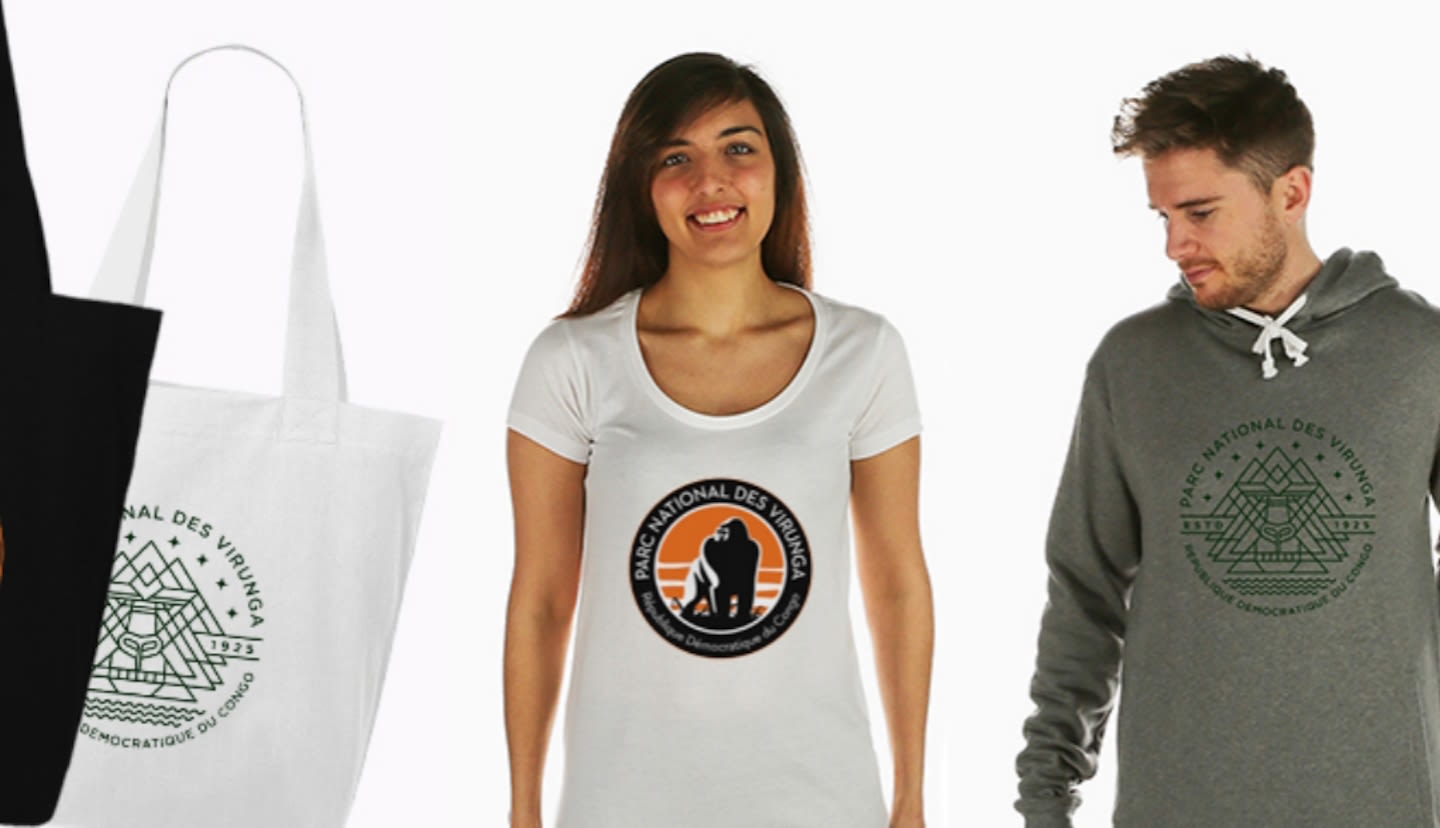 The Rugendo family of gorillas in Virunga National Park is slowly regaining its former size. 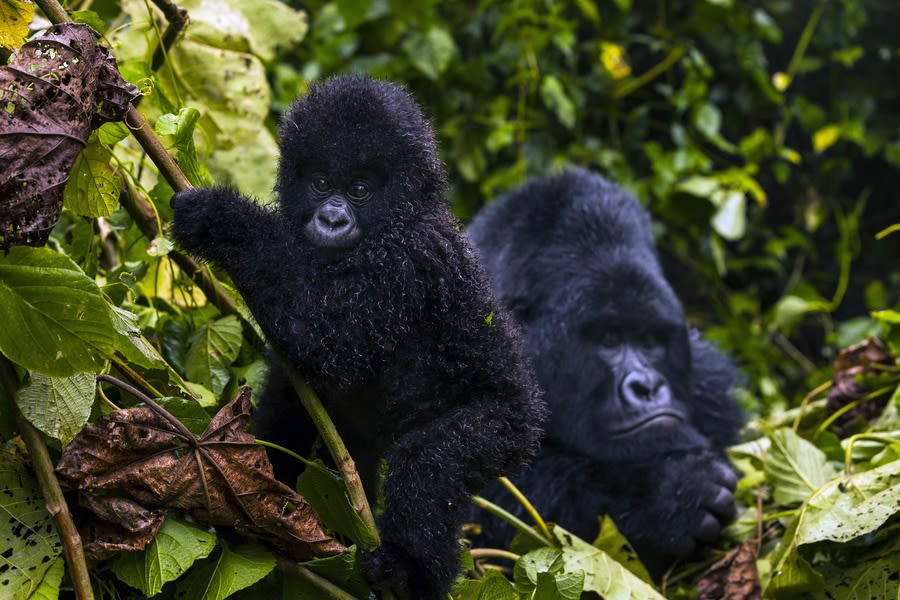 Virunga National Park is responsible for protecting the waters and fisheries of Lake Edward. 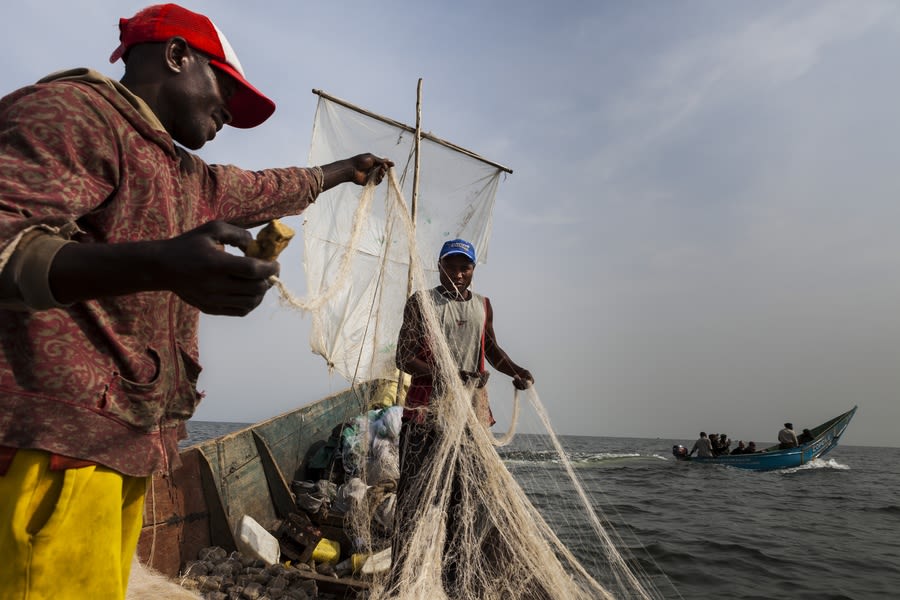 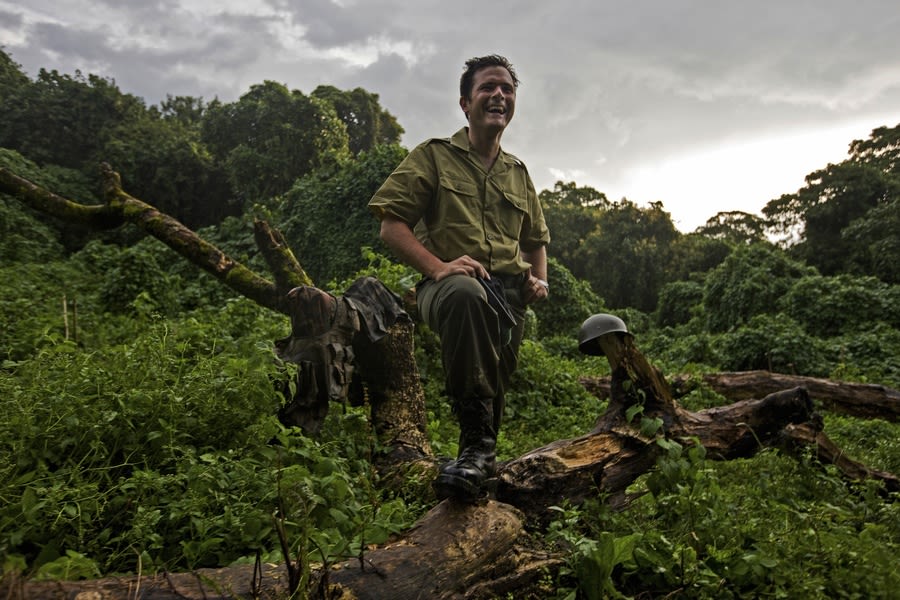